"In the beginning there was the Skyworld.

She fell like a maple seed, pirouetting on an autumn breeze. A column of light streamed from a hole in the Skyworld, marking her path where only darkness had been before. It took her a long time to fall. In fear, or maybe hope, she clutched a bundle tightly in her hand.

Hurtling downward, she saw only dark water below. But in that emptiness there were many eyes gazing up at the sudden shaft of light. They saw there a small object, a mere dust mote in the beam. As it grew closer, they could see that it was a woman, arms outstretched, long black hair billowing behind as she spiraled toward them.

The geese nodded at one another and rose together from the water in a wave of goose music. She felt the beat of their wings as they flew beneath to break her fall. Far from the only home she'd ever known, she caught her breath at the warm embrace of soft feathers as they gently carried her downward. And so it began.

The geese could not hold the woman above the water for much longer, so they called a council to decide what to do. Resting on their wings, she saw them all gather: loons, otters, swans, beavers, fish of all kinds. A great turtle floated in their midst and offered his back for her to rest upon. Gratefully, she stepped from the goose wings onto the dome of his shell. The others understood that she needed land for her home and discussed how they might server her need. The deep divers among them had heard of mud at the bottom of the water and agreed to go find some.

Loon dove first, but the distance was too far and after a long while he surfaced with nothing to show for his efforts. One by one, the otter animals offers to help - Otter, Beaver, Sturgeon - but the depth, the darkness, and the pressures were too great for even the strongest of swimmers. They returned gasping for air with their heads ringing. Some did not return at all. Soon only little Muskrat was left, the weakest diver of all. He volunteered to go while the others looked on doubtfully. His small legs flailed as he worked his way downward and he was gone a very long time.

They waited and waited for him to return, fearing the worst for their relative, and, before long, a stream of bubbles rose with the small, limp body of the muskrat. He had given his life to aid this helpless human. But then the others noticed that his paw was tightly clenched and, when they opened it, there was a small handful of mud. Turtle said, "Here, put it on my back and I will hold it."

Skywoman bent and spread the mud with her hands across the shell of the turtle. Moved by the extraordinary gifts of the animals, she sang in thanksgiving and then began to dance, her feet caressing the earth. The land grew and grew as she danced her thanks, from the dab of mud on Turtle's back until the whole earth was made. Not by Skywoman alone, but from the alchemy of all the animals' gifts coupled with her deep gratitude. Together they formed what we know today as Turtle Island, our home.

Like any good guest, Skywoman had not come empty-handed. The bundle was still clutched in her hand. When she toppled from the hole in the Skyworld she had reached out to grab onto the Tree of Life that grew there. In her grasp were branches - fruits and seeds of all kinds of plants. These she scattered onto the new ground and carefully tended each one until the world turned from brown to green. Sunlight streamed through the hold from the Skyworld, allowing the seeds to flourish. Wild grasses, flowers, trees, and medicines spread everywhere. And now that the animals, too, had plenty to eat, many came to live with her on Turtle Island.


Our stories say that of all the plants, wiingaashk, or sweetgrass, was the very first to grow on the earth, its fragrance a sweet memory of Skywoman's hand. Accordingly, it is honoured as one of the four sacred plants of my people. Breathe in its scent and you start to remember things you didn't know you'd forgotten. Our elders say that ceremonies are the way we "remember to remember", and so sweetgrass is a powerful ceremonial plant cherished by many indigenous nations. It is also used to make beautiful baskets. Both medicine and a relative, its value is both material and spiritual.

There is such tenderness in braiding the hair of someone you love. Kindness and something more flow between the braider and the braided, the two connected by the cord of the plait. Wiingaashk waves in strands, long and shining like a women's freshly washed hair. And so we say it is the flowing hair of Mother Earth. When we braid sweetgrass, we are braiding the hair of Mother Earth, showing her our loving intention, our care for her beauty and well-being, in gratitude for all she has given us. Children hearing the Skywoman story from birth know in their bones the responsibility that flows between humans and the earth." 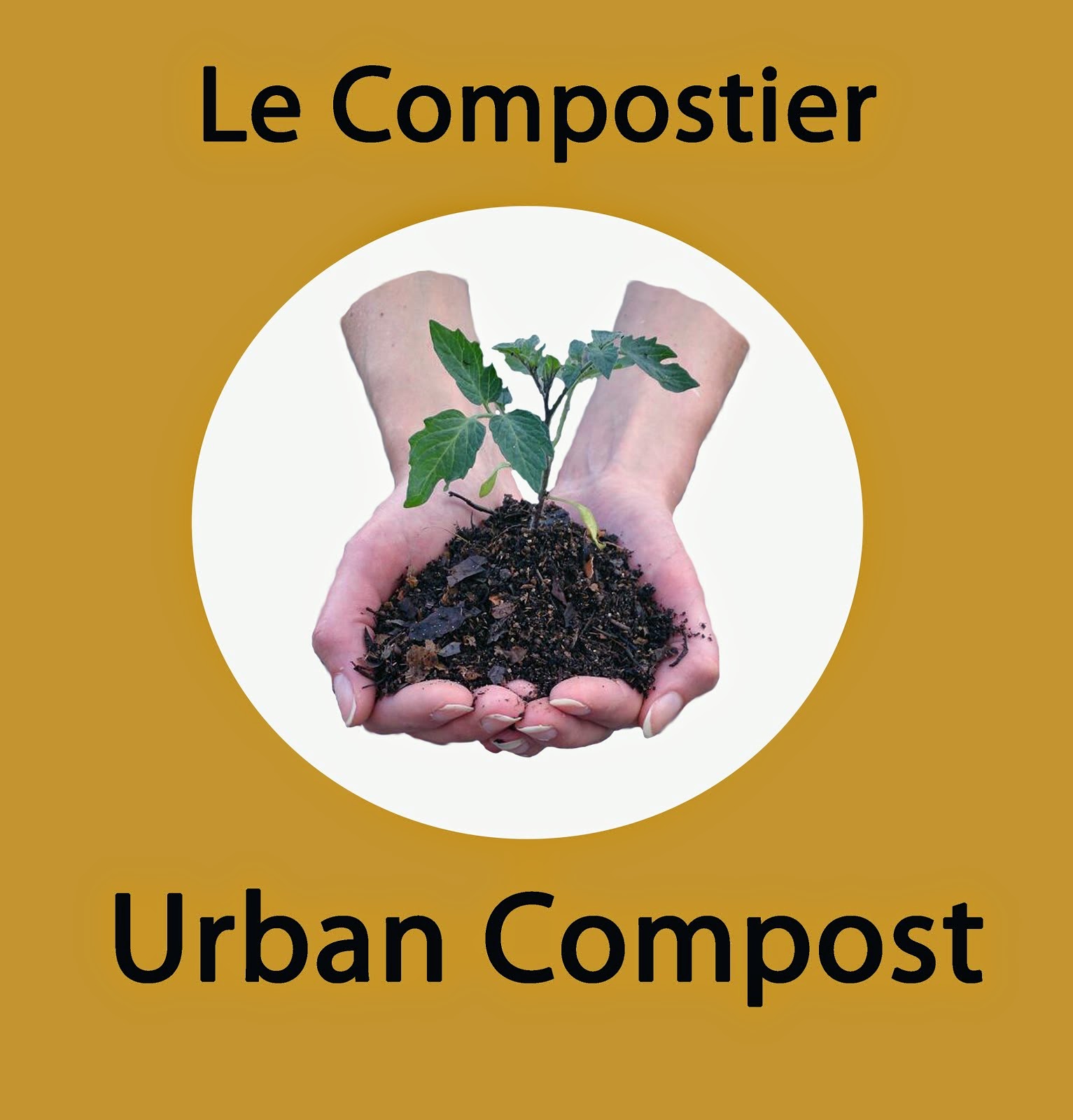